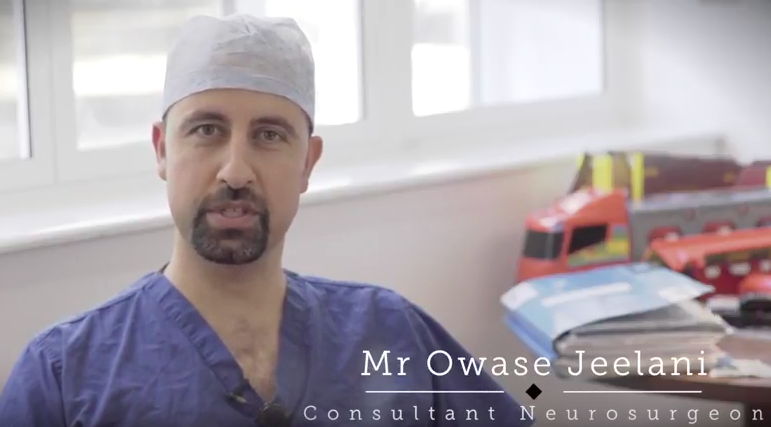 Mr Owase Jeelani is a Consultant Paediatric Neurosurgeon and has worked at Great Ormand Street Hospital for Children (GOSH) part time since 2000 and full time since 2009.

He is the Head of Clinical Neurosurgery and holds an Honorary Senior Lectureship at the Institute of Child Health, University College London.

Mr Jeelani says, “We believe that the care our patients receive within the Neurosurgery and Craniofacial departments at GOSH is second to none. This is based on decades of high case volumes, sub-specialisation within paediatric neurosurgery, a multidisciplinary approach to patient management and a stringent contemporaneous audit of all our activity”.

Mr Jeelani’s vision was to replicate the same high standard of integrated care available at the Neurosurgery and Cranofacial facility at GOSH in the private sector, with the inception of London Craniofacial Unit. Mr Jeelani was named in ‘The Times’ top 100 surgeons in the UK in 2011 and the top 100 Children’s doctors in 2012.