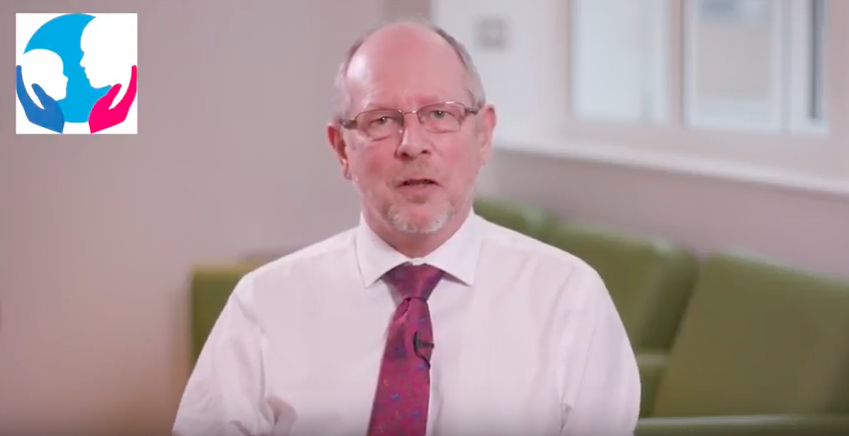 Professor David Dunaway is a Plastic & Craniofacial Surgeon. He graduated from the University of Manchester in 1989 and became a Fellow of the Royal College of Surgeons in 1992.

David is also Professor of Craniofacial surgery at the UCL Institute of Child Health where his research interests include the study of congenital facial deformity, craniosynostosis, three dimensional facial imaging and craniofacial distraction devices. In 2014 he was awarded a Hungarian Professorship by the Royal College of Surgeons for his surgical research. David Dunaway’s independent Craniofacial practice takes place through the London Craniofacial Unit.

In 2016, David received a CBE in the Queen’s Birthday Honours list for services to facial surgery. He is named in ‘The Times’ top 100 Surgeons list, ‘The Times’ top Children’s doctors list and by ‘Tatler’ magazine as a leading cosmetic surgeon for facelifts.