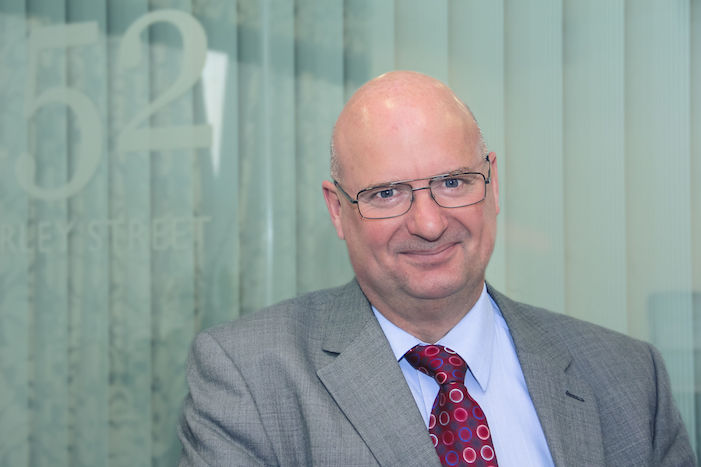 Mr Lloyd is the Senior Consultant Craniofacial, Oral and Maxillofacial surgeon at the Eastman Dental Hospital and was appointed at UCLH NHS Foundation Trust in 2002 with a primary role in leading the facial deformity and maxillofacial trauma services.

Mr Lloyd qualified as a dentist in 1984 from UMDS (Guy’s Hospital). After a period as an oral surgery registrar at Stoke Mandeville Plastic Surgery and Jaw injuries Unit, he entered medical school with a Newland Pedley Scholarship in 1988. He qualified with a distinction in surgery in 1993. While studying medicine in 1991, he obtained his fellowship in dental surgery.

He completed his specialist training in Oral and Maxillofacial surgery at Queen Mary’s Hospital Roehampton and University College Hospital London in 2001. Post fellowship, Mr Lloyd spent a brief time at the world renowned Facial Deformity Unit in Chapel Hill, North Carolina in the USA. Since his appointment in 2002, he has been the clinical lead for Oral surgery until 2011, appointing three consultant colleagues. He continues to support his Oral surgery trainees on regular Oral surgery lists.

Mr Lloyd’s major focus over the past ten years has been developing a multidisciplinary Adult Craniofacial and Facial Deformity service with his colleagues at University College London Hospital, Great Ormond Street Hospital for Children and the Royal National Throat Nose and Ear Hospital.

He has one of the busiest Orthognathic practices in the UK. With his colleagues, Mr Lloyd has been able to have the same multidisciplinary approach in his private practice based at 152 Harley Street. Working alongside his colleagues since 2010, he has regularly worked with charity ‘Facing Africa’ to reconstruct the faces of Noma victims.